SECULA VENTURI: The World to Come

A further question is: Can architecture represent and not propose? Can an activity that intervenes in the ordinary refrain from ordaining? The questions raised by architectural modernism are: Can the common, everyday, banal, and unnoticed be designed at all without destroying its essential nature as unremarkable, unremarked, and unplanned?

Can an architecture that designs the ordinary, in other words, itself be ordinary? Or does it not, by its reform of the ordinary, step outside of that realm into that of the artful, and therefore the extraordinary? We can learn about them from Las Vegas as have other artists from their own profane and stylistic sources. However, by studying Las Vegas, Venturi and Scott Brown approach the ordinary by means of the extraordinary.

The deadpan in art addresses the first definition of the ordinary as the quotidian. A series of photos taken by a camera mounted on a pickup truck display without comment the entire length of both sides of the Las Vegas strip. But what worked for Duchamp and Ruscha does not work as well for architecture. Lacking a special locus removed from everyday life to mark it off from the ordinary, architecture cannot rely on its location to designate it as such.

Thus the difficulty for Venturi and Scott Brown is to translate theory into practice. The essential problem with this project, as far as the competition jury is concerned, is that it is so contextual that there is no way to tell that it is architecture. Following in a long American tradition from Frank Furness to Henry Hobson Richardson, Venturi and Scott Brown eschew the role of the architect who orders and ordains, instead employing the extraordinary to represent the ordinary.

Its main ornament is a huge number 9, easy to locate in the flat, featureless, alienated world of telephone wires, sandy paths, and houses that looked alike even though they are all different. The bored mother and children sitting on the front steps epitomize the banality of everyday life. Yet the house is anything but banal. Flat roofed rather than pitched as are its neighbors, the building forms an outsized object, odd and undecipherable, giving the faintly comic impression of an overinflated balloon or something seen in a fish eye lens.


The first thing encountered upon entering is a service area with washer and dryer to receive bathing suits and beach towels. This layout combines an attention to the expediencies of beach life with an inversion of the expected. Collapsing the main floor terrace in the Villa Savoye with its roof deck, in the Lieb House a partially screened terrace is carved out of the almost square rectangle of the house.

The Villa Savoye exploits the capacity of its then-novel reinforced concrete frame structure to allow for long horizontal openings and flowing facades, articulating the surface as light, non-loadbearing construction covering a supporting frame. Composed of a uniform network of small members, joists and studs, with minimal reinforcement at floor levels and around openings, the surface sheathing plays as necessary a part in the structure as do those members.

Tears For Fears - Everybody Wants To Rule The World (Official Video)

Thus holes can be punched virtually anywhere without weakening the frame. Like pop, the house employs exaggeration, inversion, and distortion; paradox, humor, and ambiguity; scale shifts and unorthodox organization to call attention to the ordinary at the same time as it flouts its conventions.

These devices, articulated mainly in window size and placement, make complex allusions, not only to international modernism, but also to American Shingle Style architecture, itself a play on traditional American wood frame construction. As a look at the Villa Savoye shows, this is also a modernist technique. The large, flat, ungainly rectangle balanced on five spindly legs is a form whose shock value time and inurement has only somewhat blunted.

But the Lieb House plays with heavy and light, material and immaterial, in such a way that both must be kept in mind at once.

The pop elements and the realist construction materials tussle with each other, never letting the building entirely escape its nature as an actual, material object in real space and time. Thus the Lieb House exists in a more complex relationship with the ordinary than does the Villa Savoye. Quotidian the Lieb House may not be; if it is a festival, however, it is a festival with one foot on the ground. It also provides an example of the inscrutable status of the ordinary in a post-modern society. In , Deborah Sarnoff and Robert Gotkin moved the small house to Glen Cove, New York, carefully renovating it to replicate the appearance of the original design.

There it functions as a guest house on the site of their much larger dwelling, also designed by Venturi and Scott Brown in In its new site, location does finally designate architecture.


What was a paradoxical presentation of the ordinary in the beach community of New Jersey now joins the urinal and the Sunset Strip as a kind of instantiation of it, ratified by its setting. In its new location, however, the former beach cottage represents something of a conundrum. Without its ticky-tacky Jersey Shore environment to play off, it is as isolated from its former meanings as a urinal in an art gallery. Its new location and status begs several questions: Is it an example of the revival of the ordinary? Or, is this translation rather an attempt to redeem the ordinary?

In her first novel, Housekeeping , Marilynne Robinson describes a family living on the margins of an American small town, struggling to resurrect a relationship to ordinary life after it has been ruptured by a mysterious tragedy resulting in the death of the father. For this family, the problem with the ordinary is that you cannot count on it:. The fact that most moments were substantially the same did not detract at all from the possibility that the next moment might be utterly different.

And so the ordinary demanded unblinking attention.

Any tedious hour might be the last of its kind. The ordinary cannot be revived. Oxford English Dictionary online , s. Top Reviews Most recent Top Reviews. There was a problem filtering reviews right now. Please try again later. Format: Kindle Edition Verified Purchase. Secula Venturi opens an intriguing view of the world to come as a world which is here with us now and has always been. Was and is and is to be! 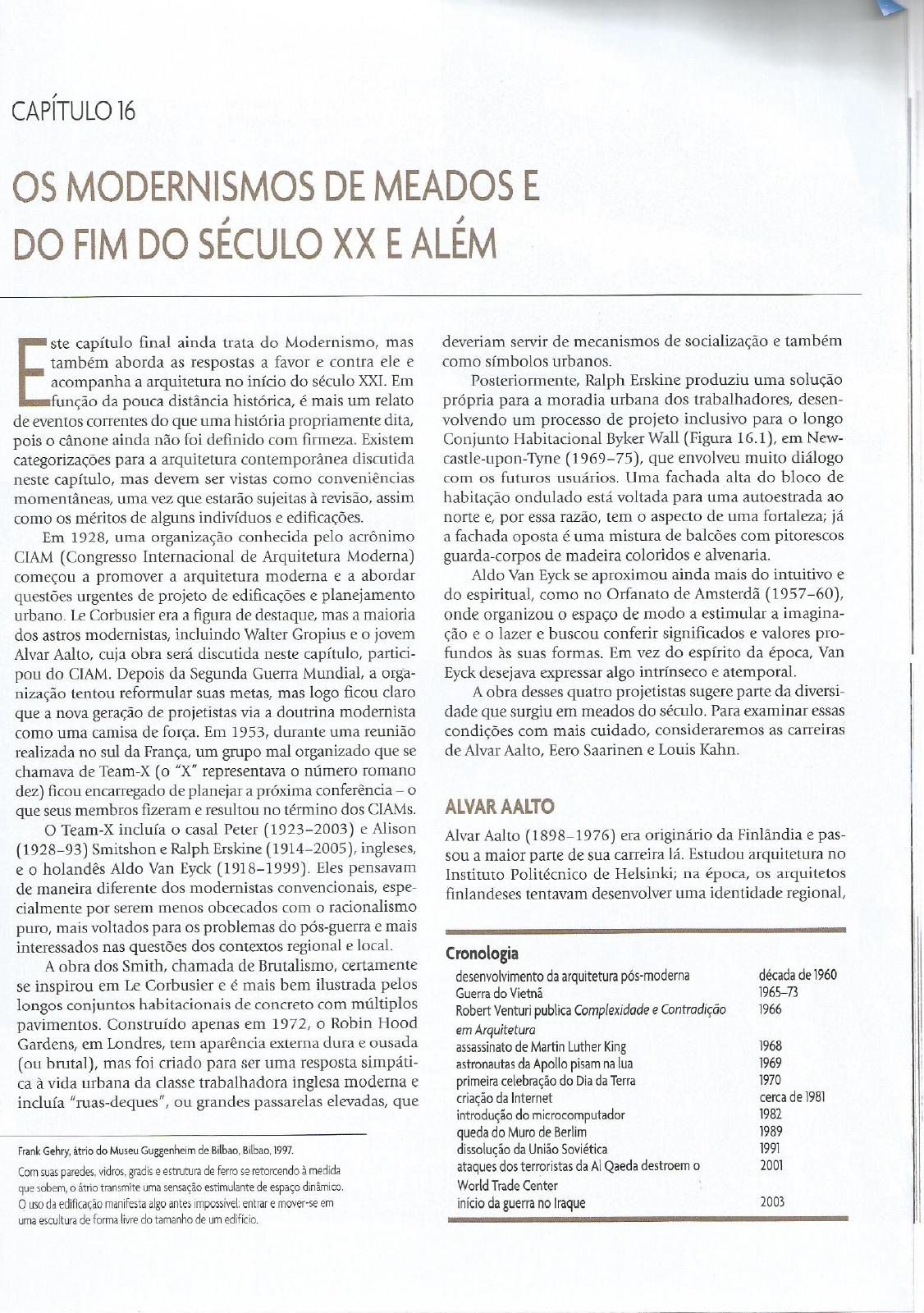 See the review. Amazon Giveaway allows you to run promotional giveaways in order to create buzz, reward your audience, and attract new followers and customers. Learn more about Amazon Giveaway. Set up a giveaway. There's a problem loading this menu right now.